Royal Palace in Naples: 5 reasons why to visit it 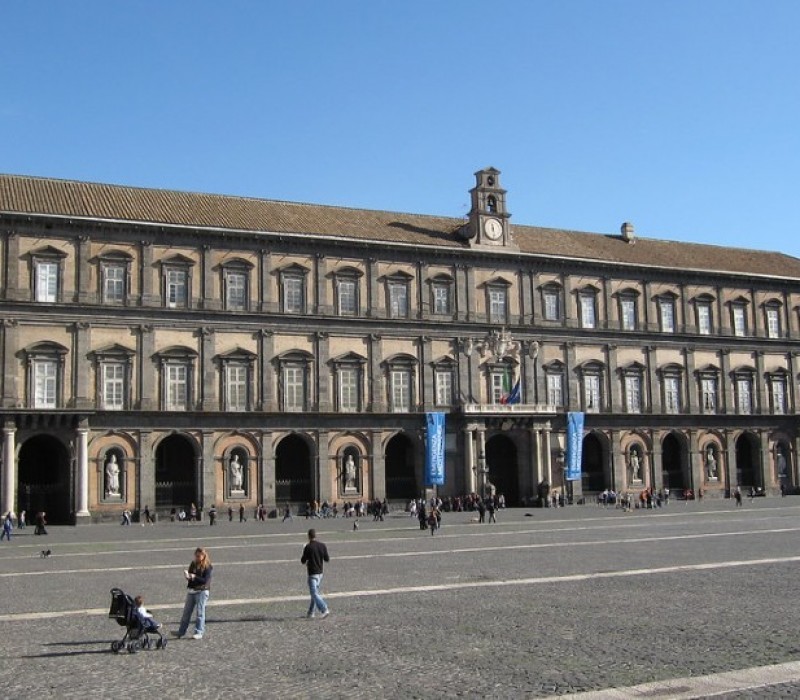 Located in the centre of Naples, in Plebiscito square, Palazzo reale has a Baroque-Neoclassical architecture.

The Royal Palace is one of the most famous attractions in the city; also a museum, it is well known for the Throne room, The Palatine Chapel, the Hall of Hercules and the Hall of the Ambassadors.

History behind the palace

Born as one of the residences used by the House of Bourbon, in the 17th century the architect Domenico Fontana began the construction of the Palace. The interior presents various frescoes, works of the artists Battistello Caracciolo, Giovanni Balducci and Belisario Corenzio.

In the second half of the 18th century a new wing was added to the Palace which became Vittorio Emanuele II National library.

During the Napoleon occupation, the building acquired Neoclassic decorations and furnishings according to the will of Joachin Murat and his wife Caroline Bonaparte.

In 1837 a fire damaged a large number of rooms and this required a restoration which started in 1838 and which for 20 years was directed by Gaetano Genovese. In the same period he Party Wing and a Belvedere were added to the Palace.

In 1888, King Umberto I of Savoy gave to the façade of the western side of the building a great change; in the niches were displayed a series of statues of prominent rulers of the city in chronological order, since the foundation of the Kingdom of Naples in the 12th century.

There are 5 reasons to visit the Royal Palace in Naples.

Visiting the Royal Palace in Naples means understanding the history and architecture of the city. Come to spend a day between its kings in a majestic Royal Palace.  Contact us for more info in regard to our Naples tour. 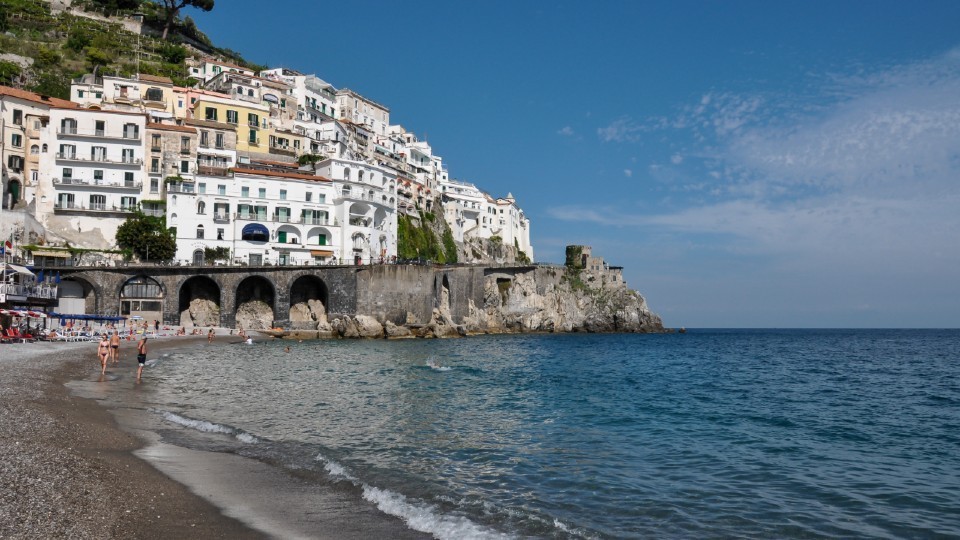 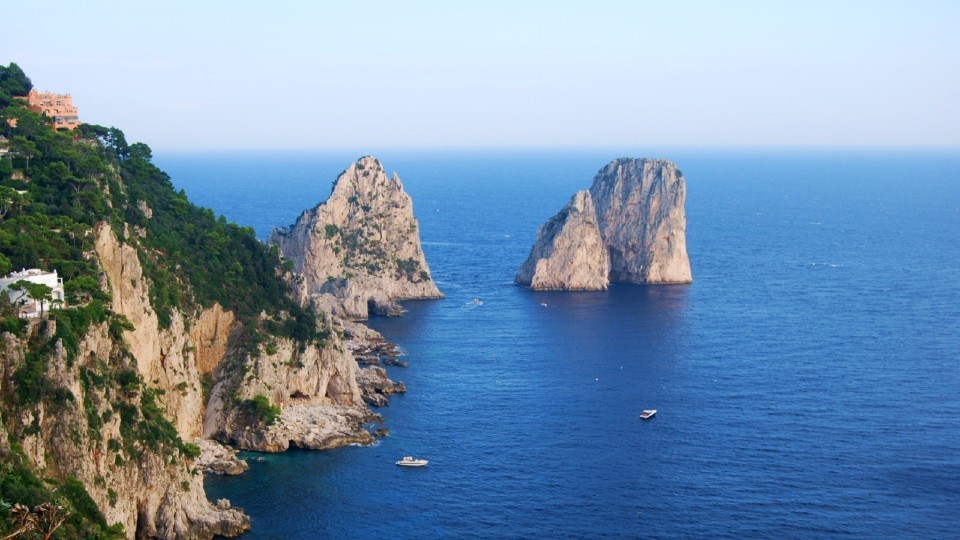 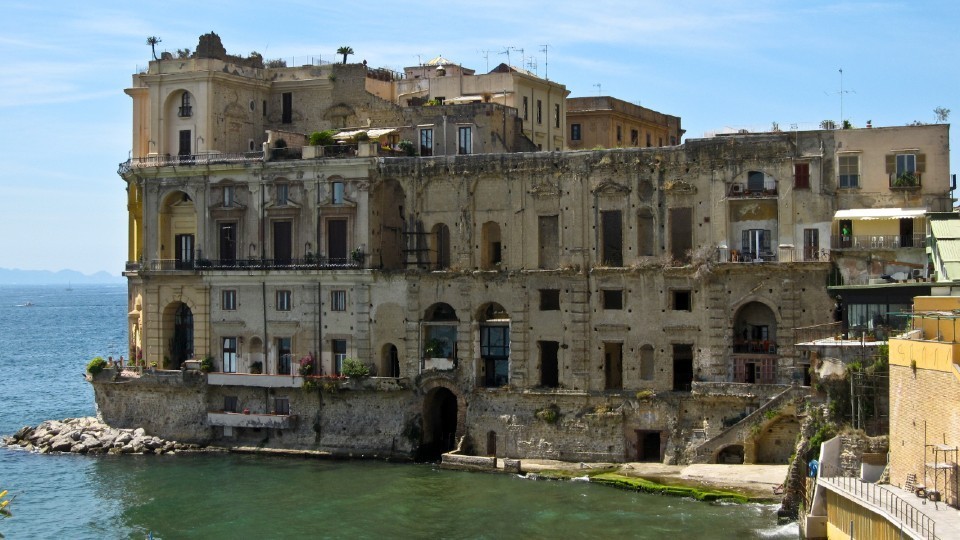 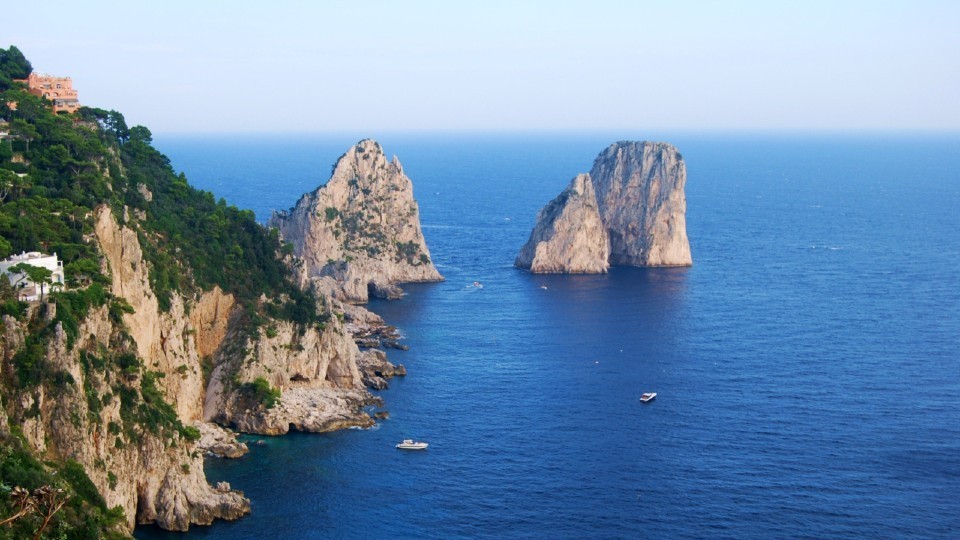 22/04/20 Are you looking for a summer holiday destination in south Italy? 5 ideas 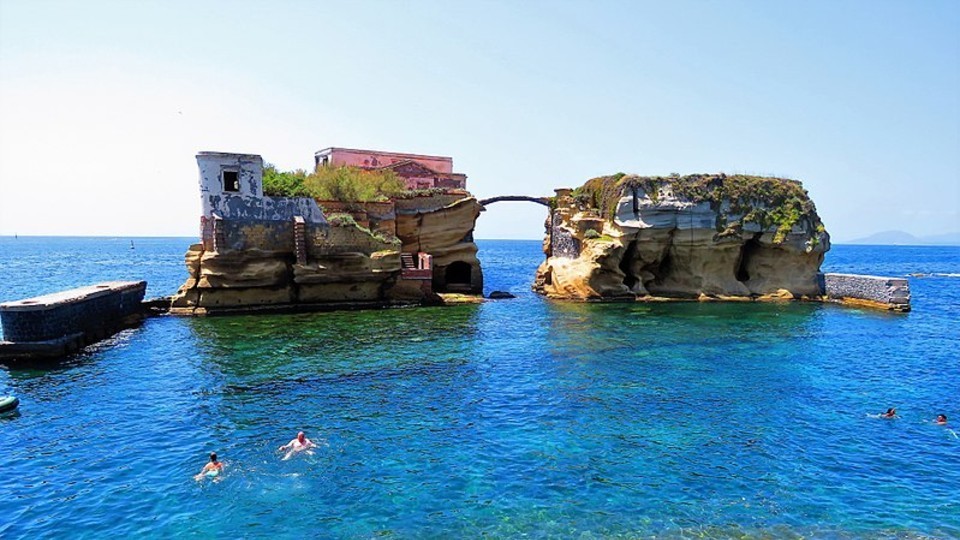 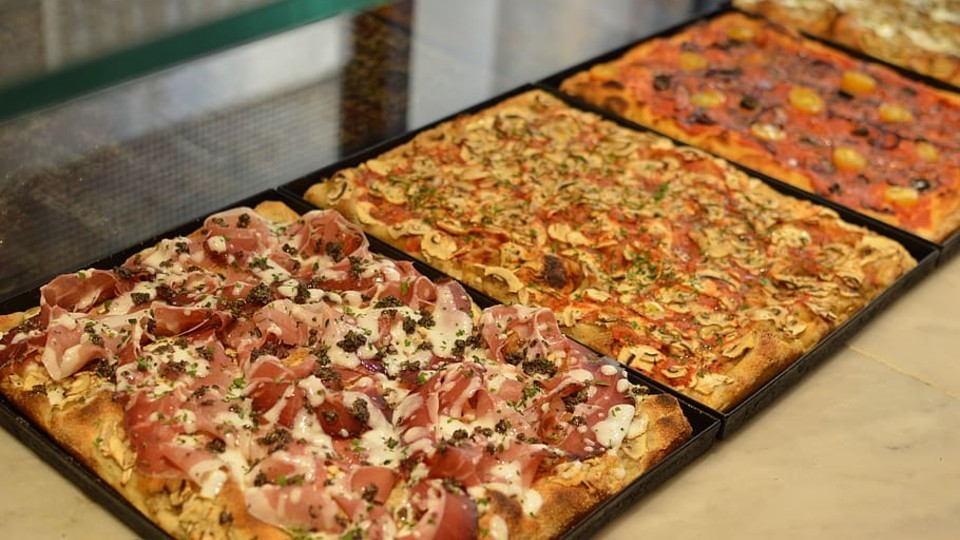 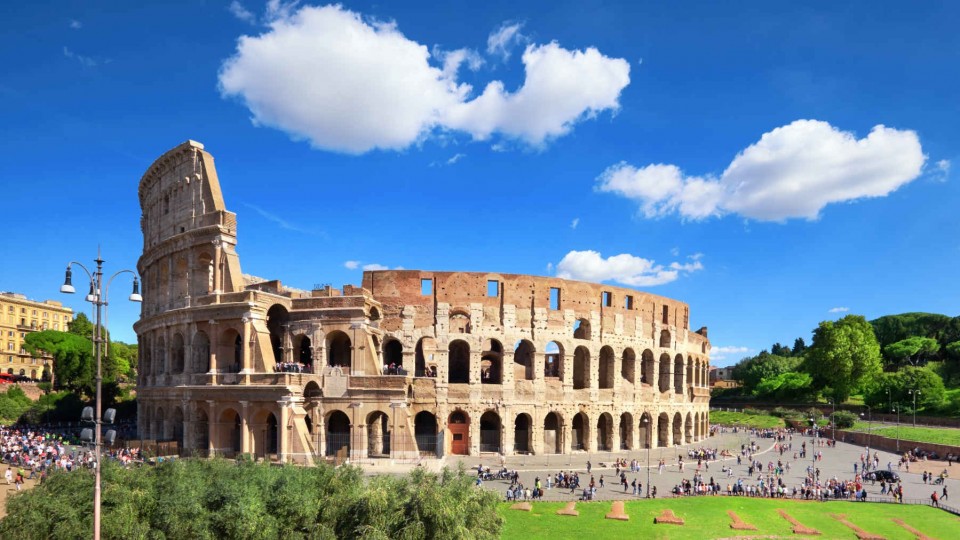 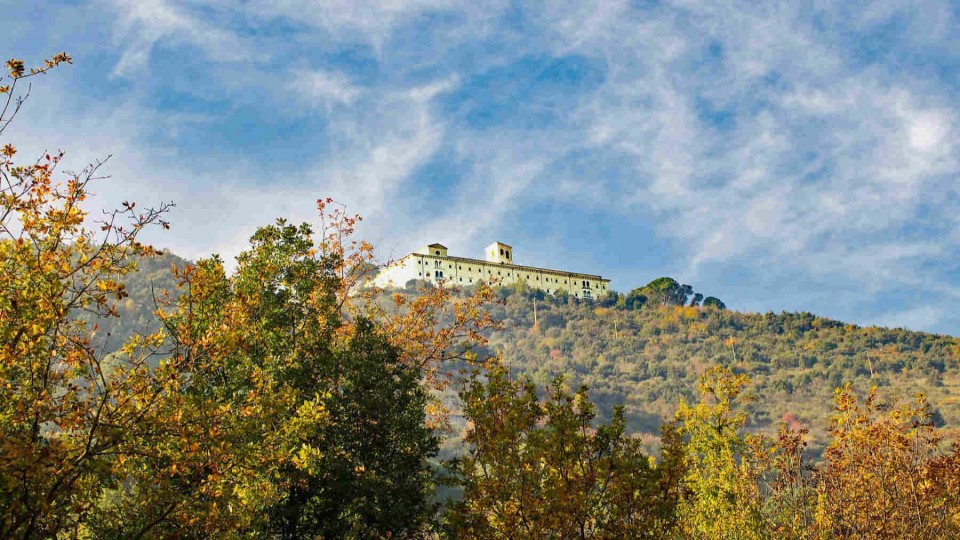 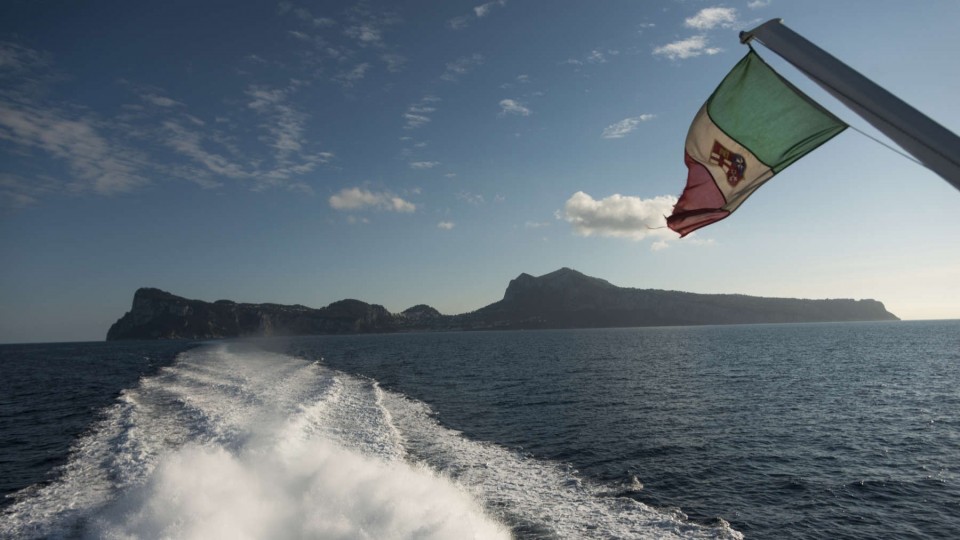 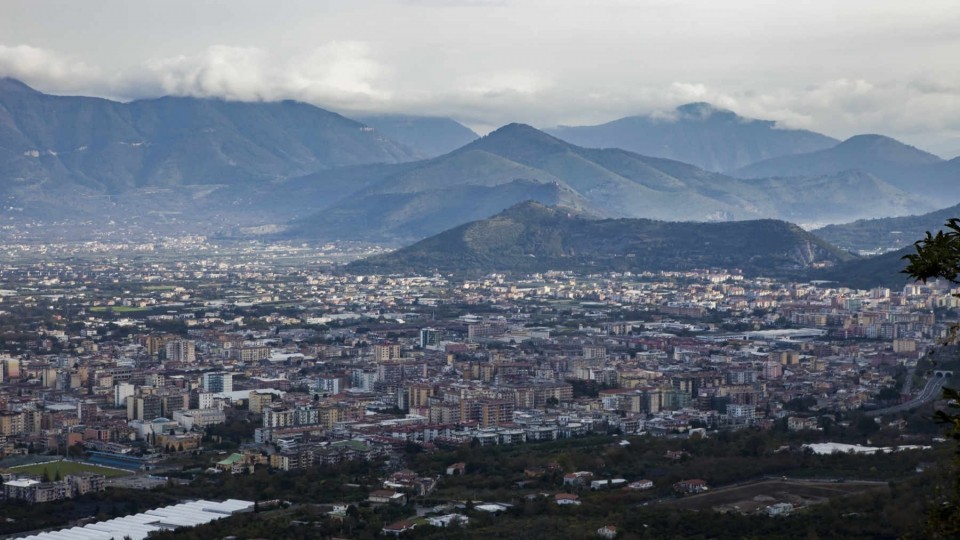 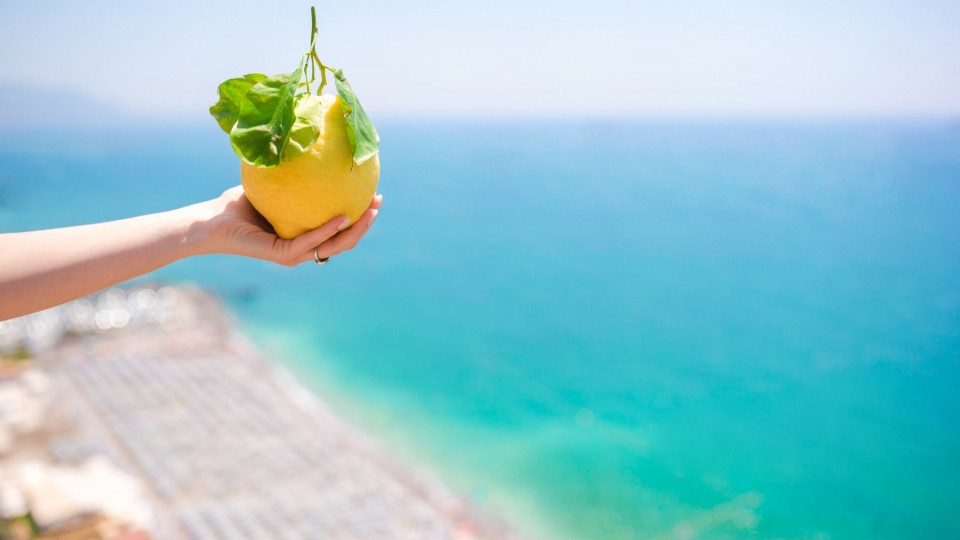 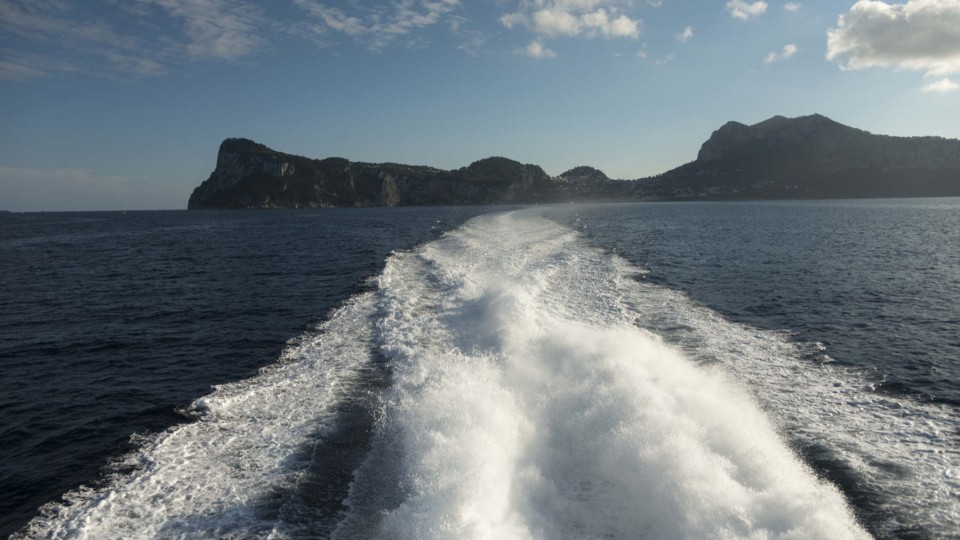 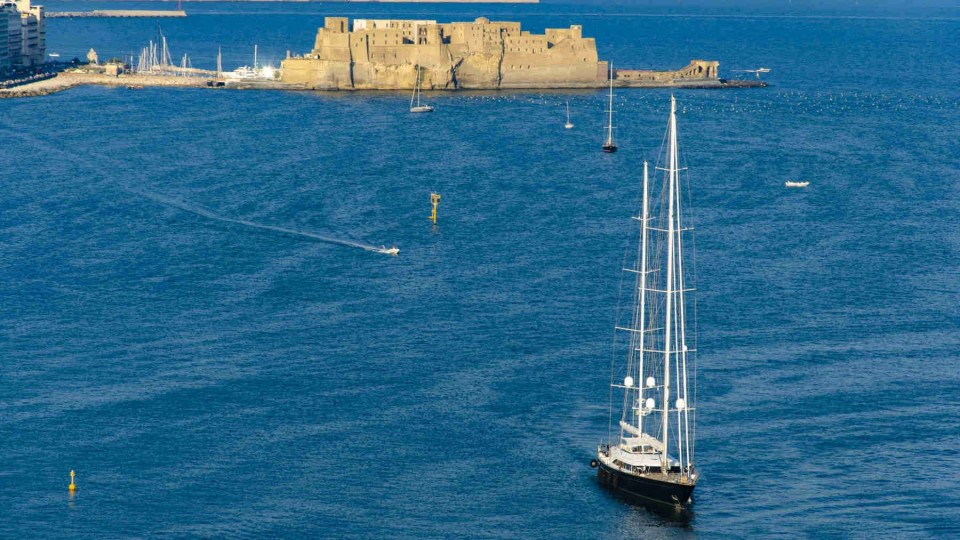 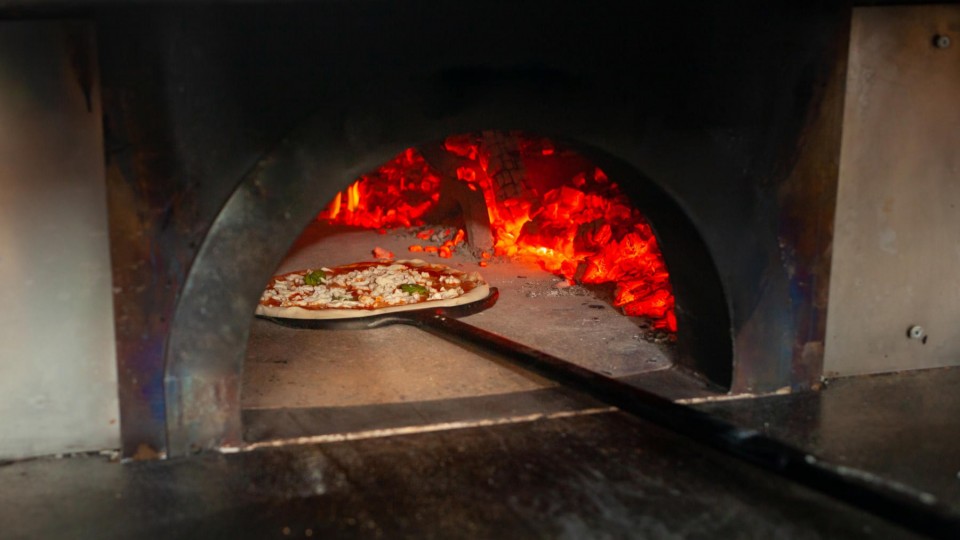 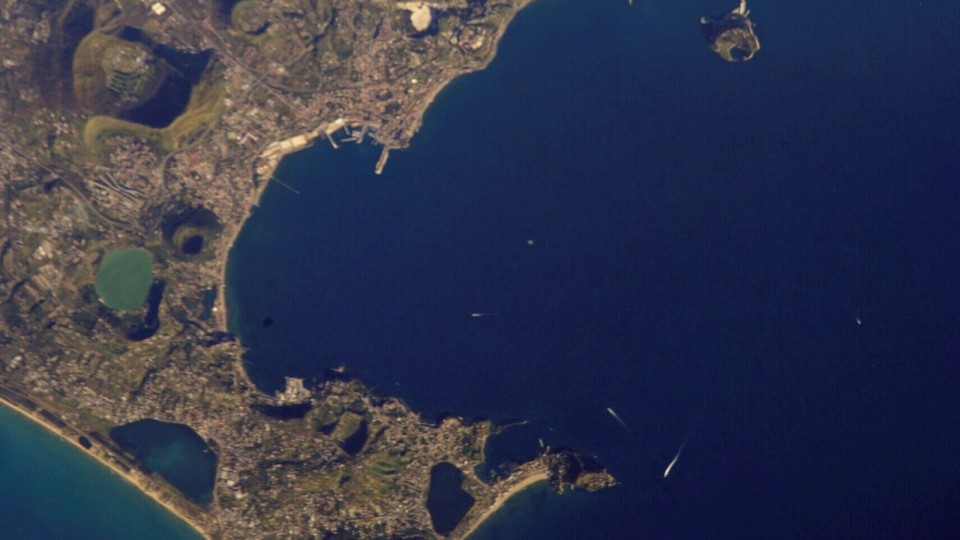 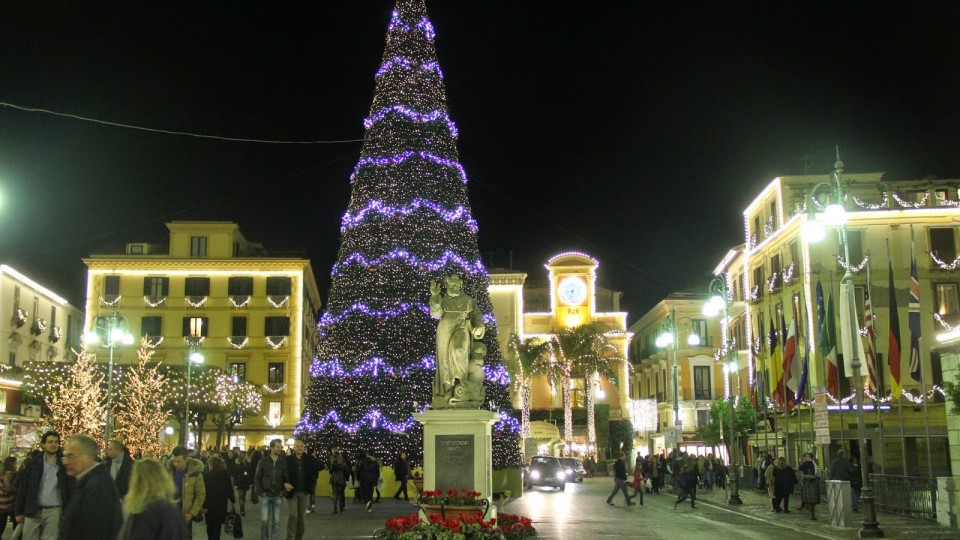 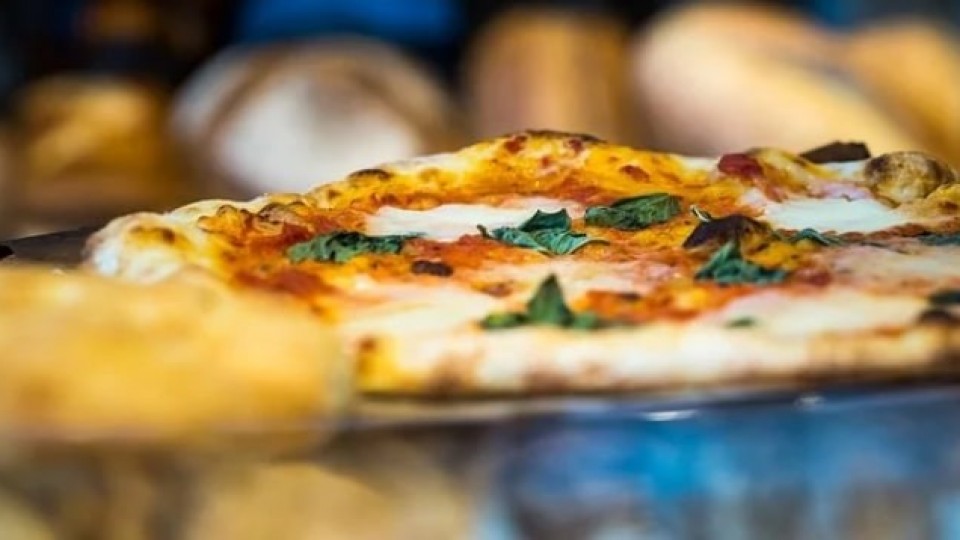 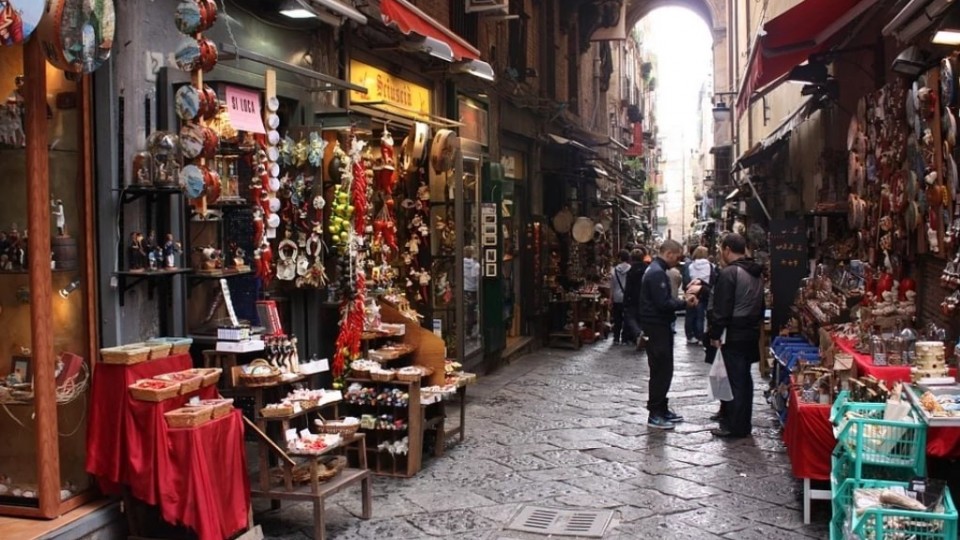 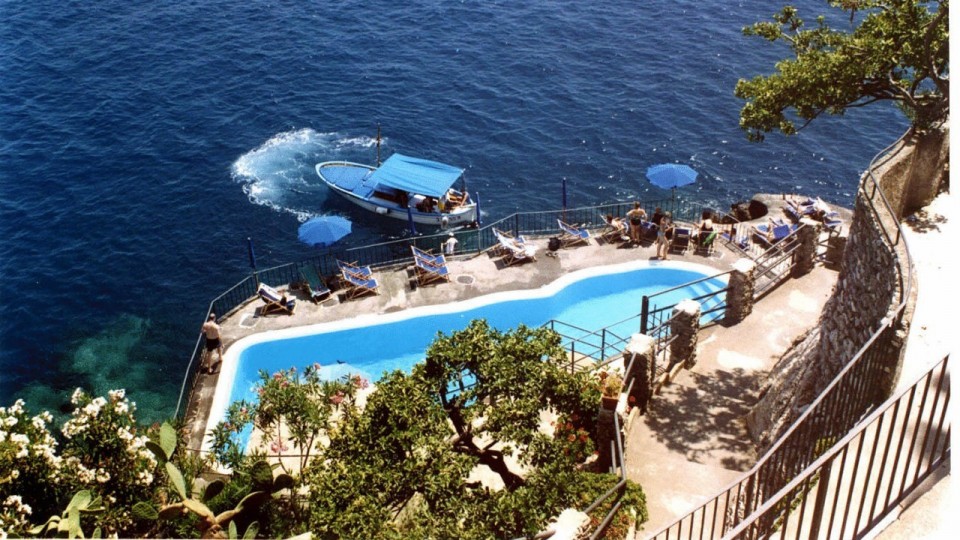 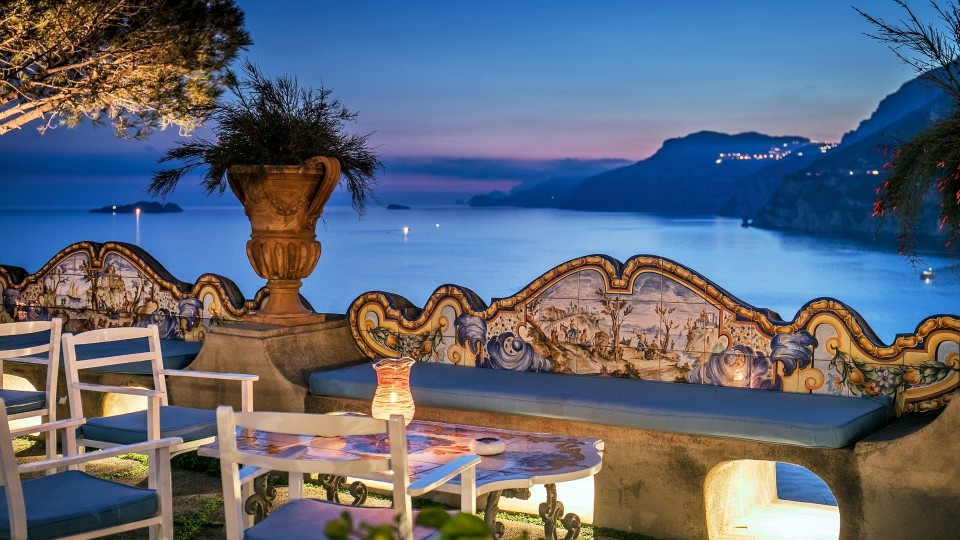 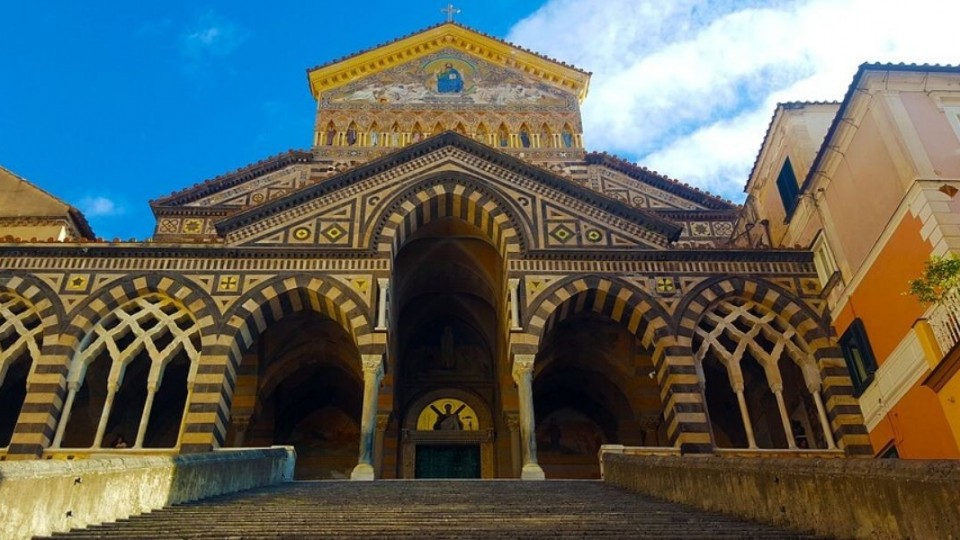 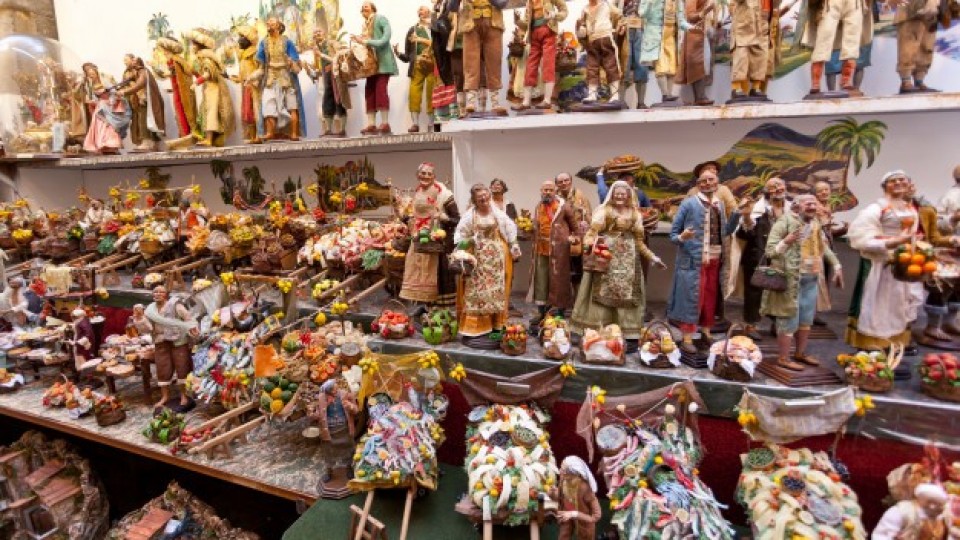 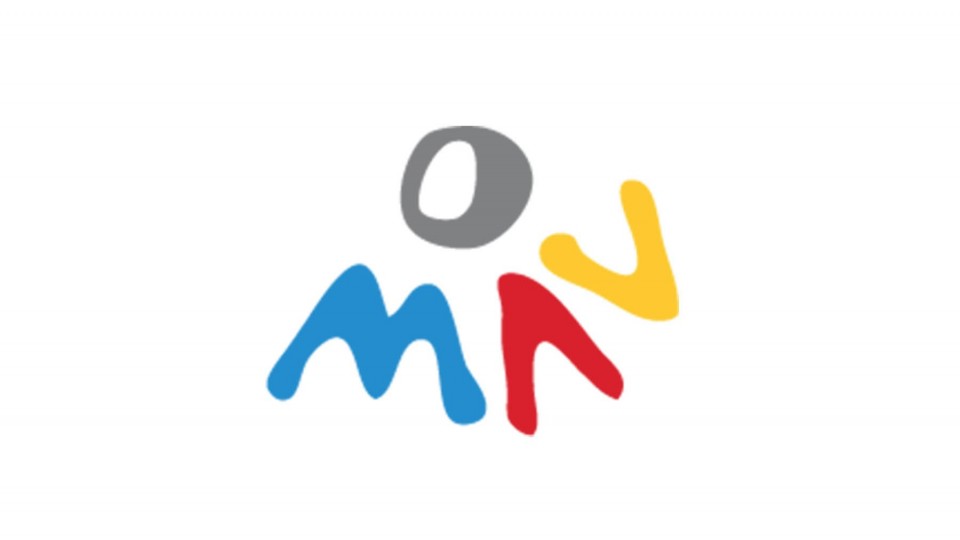 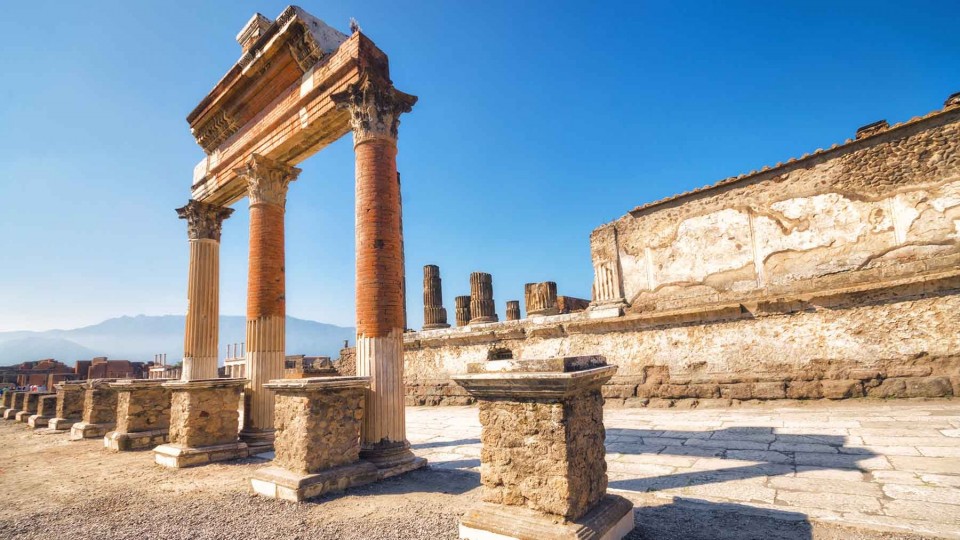 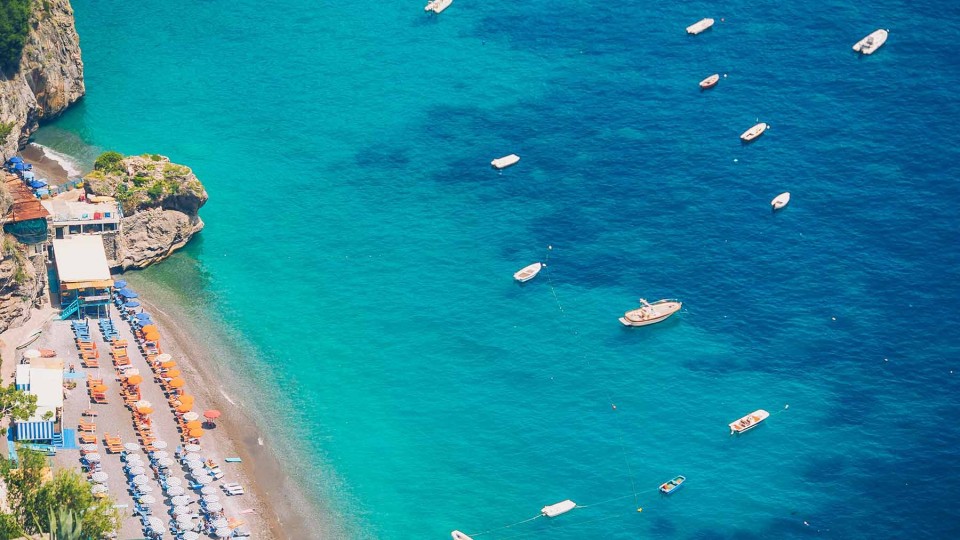 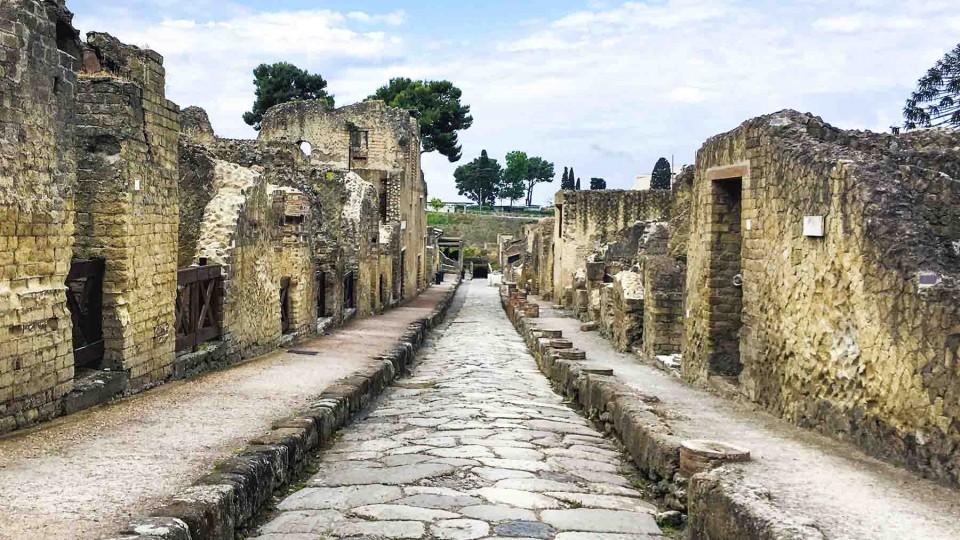 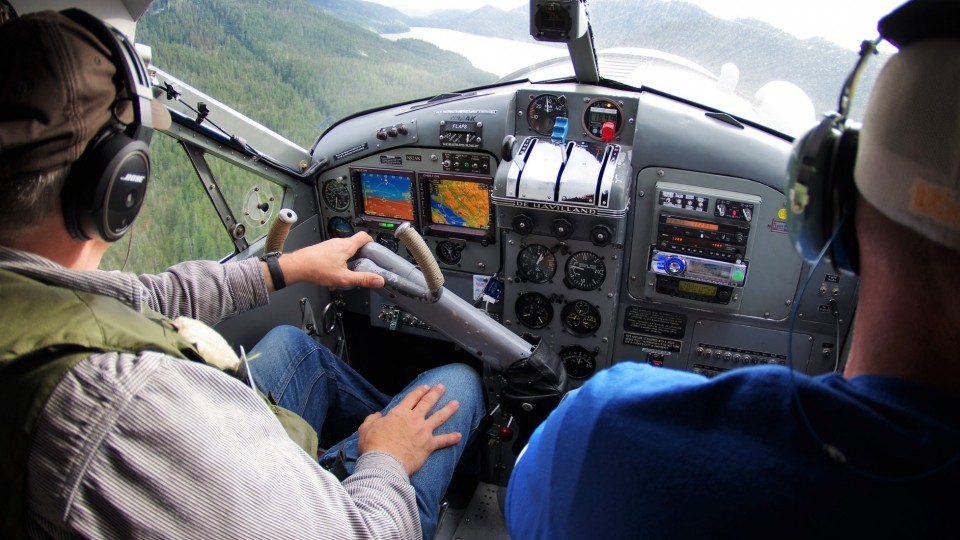 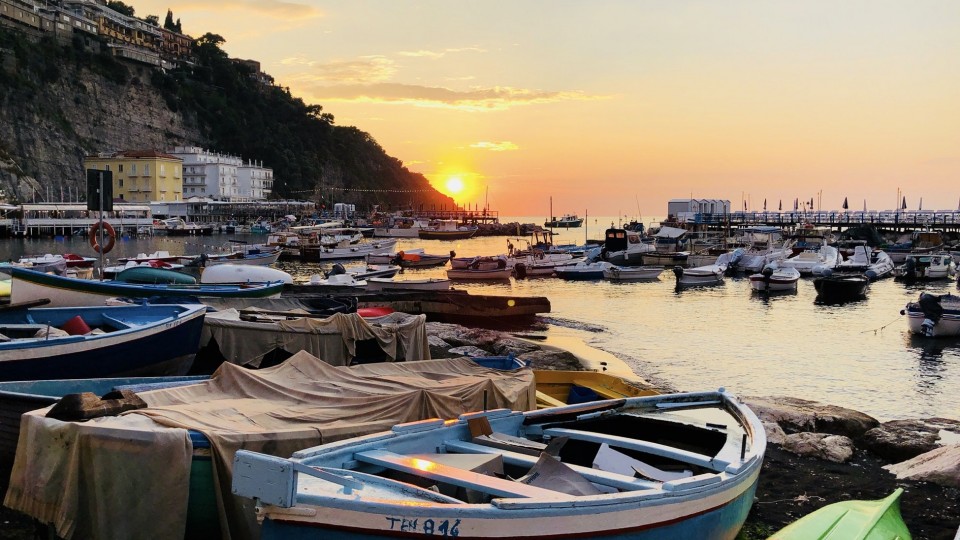