Mount Vesuvius, formed during an eruption around 17,000 years ago, is best known for its eruption in 79 AD that led to the burying and destruction of the Roman cities of Pompeii and Herculaneum, as well as several other settlements. From 79 AD until the last eruption on March 18, 1944, Mount Vesuvius erupted 42 times, and sometimes Vesuvian ash fell on Istanbul, over 1,200 kilometres away. The volcano is closely monitored by the Observatory in Naples with extensive networks of seismic stations to measure ground movement and chemical analyses of gases emitted from fumaroles. All of this is intended to track magma rising underneath the volcano. No magma has been detected within 10 km of the surface, and so the volcano is classified as at a Basic Level. 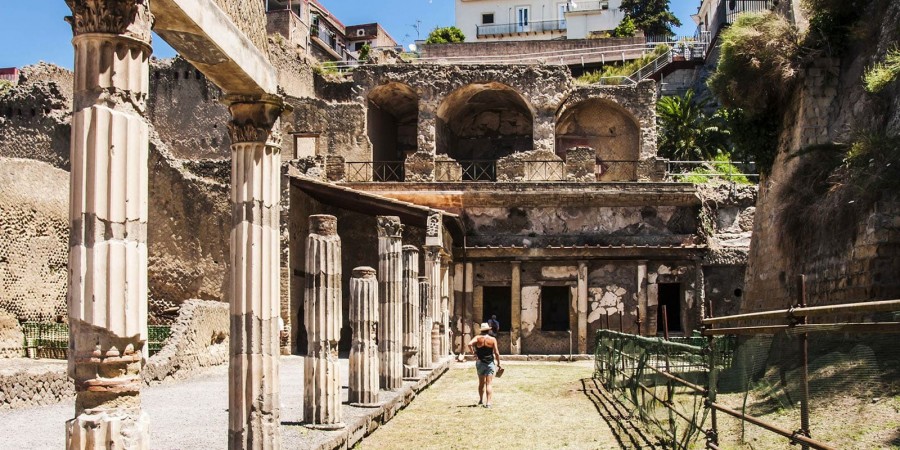 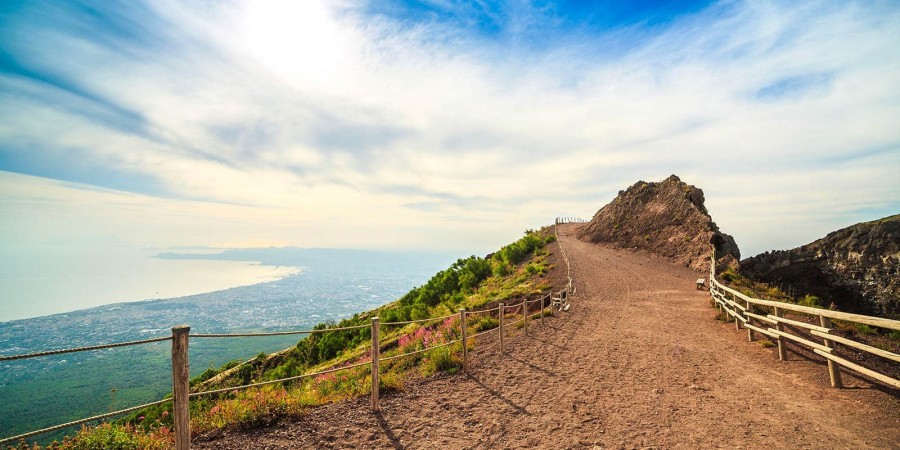 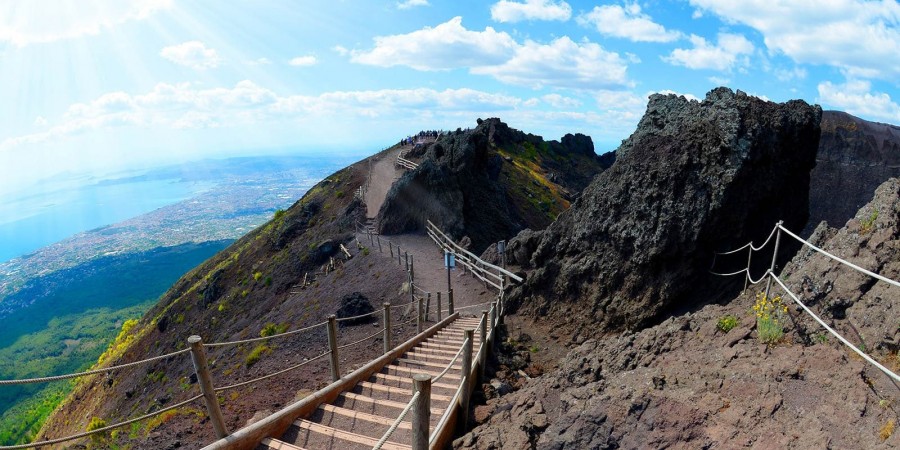 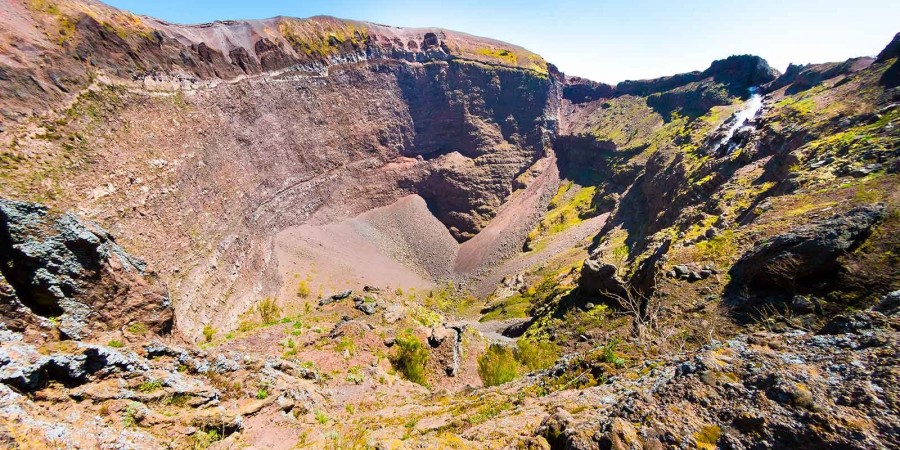 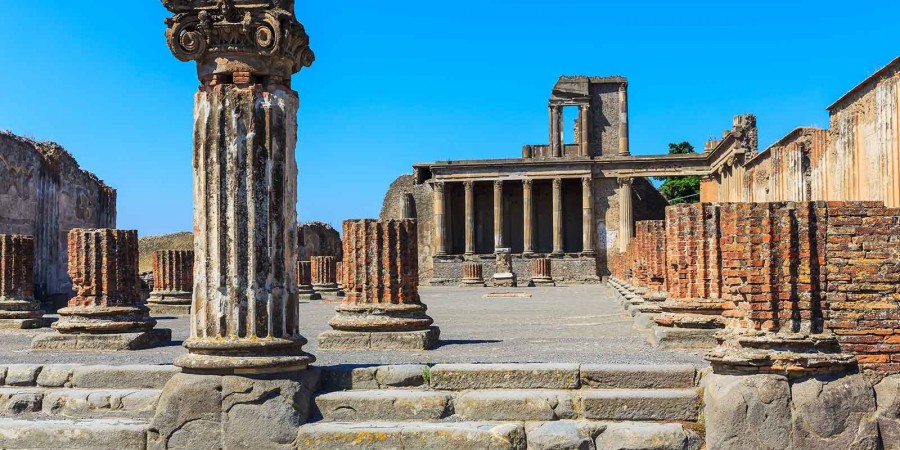 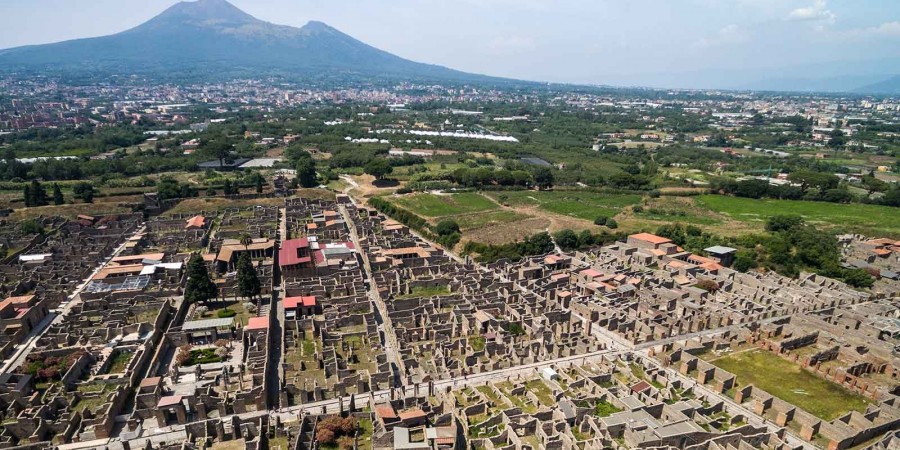